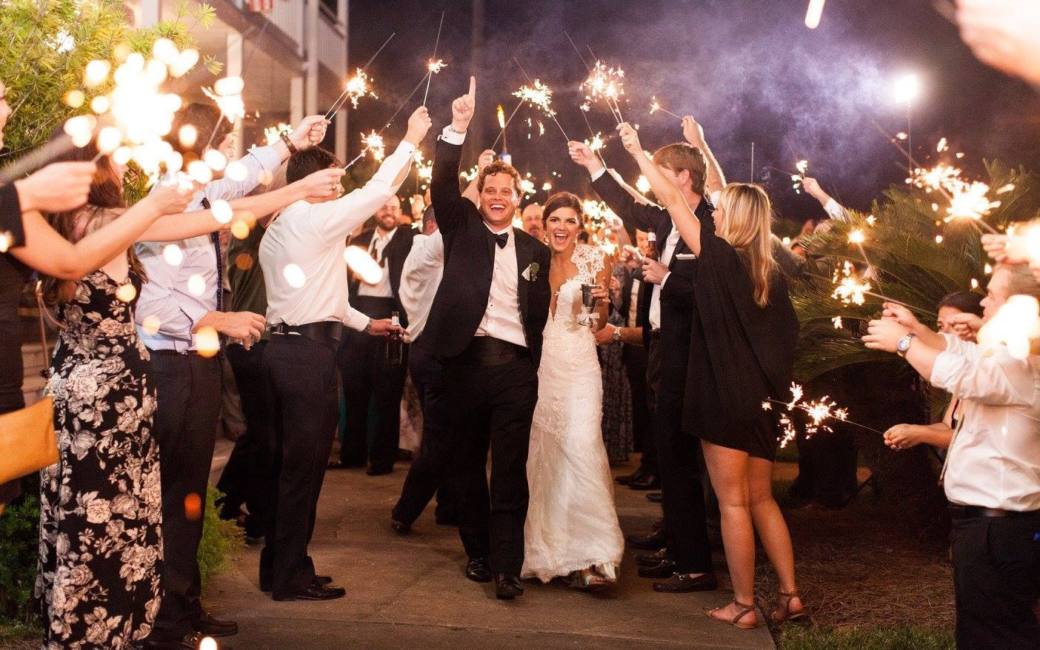 Anyone who has ever been to a wedding knows that there are certain unwritten rules they as guests are expected to follow. These rules are traditional and may be extremely well known among the older wedding guests in attendance. However, it is just as important for everyone, even the most modern, to keep etiquette in mind or they risk looking foolish to not only the bride and her party, but also to the other more well versed wedding guests.

1. Never Bring a Plus-One unless it is explicitly stated in the invitation.
This rule stems from a traditional one that only allowed guests to bring a plus-one if they were married or engaged, even if it was stated in the invitation.
Modern Twist: An alternative to this could be to simply ask the bride if you can bring a guest with you. Just make sure you do it with plenty of time for your guest to be accommodated.

2. Never Wear White to a Wedding that is not your own.
This is a simple one that everyone seems to know, however, there are still people out there who do not know that this is frowned upon. It’s better to save your new white dress for another time.

3. Show up to the wedding at least 15 minutes before the time listed in the invitation.
Again, this should be a no-brainer. However, many people still think that it is acceptable to show up either at the listed time or even after. Most of the time, the time on the paper indicates exactly when the processional starts. Show up at 4:00 for a 4:00 wedding and risk having to wait in the parking lot until the reception.

4. Always RSVP, but only if you’ll be there.
If you send in a ‘yes’ but you think you might not be able to make it, it could cause a hiccup. Instead, just have a conversation with the couple about the uncertainty of your plans. Similarly, it is also rude to show up to a wedding you have not RSVP’d for.

5. Try your hardest not to bring children to the wedding.
Make accommodations for your children to have a sitter during the wedding. If this is impossible for you, don’t sweat it too much. Just make sure to keep an eye on them during the entire reception and ceremony so that they do not cause a ruckus during this special time.

6. Turn the sound off on your phone during the ceremony.
You do not want to be that person. Enough Said.

7. Do not drink too much at the reception.
A lot of modern weddings have an open bar. It’s there for the guests to have fun, just make sure you don’t make a scene and you have proper accommodations to get home.

8. Do not flock the bride after the ceremony.
She is overwhelmed enough. Wait until she makes her way around the crowd to ask for a photo or to strike up a conversation.